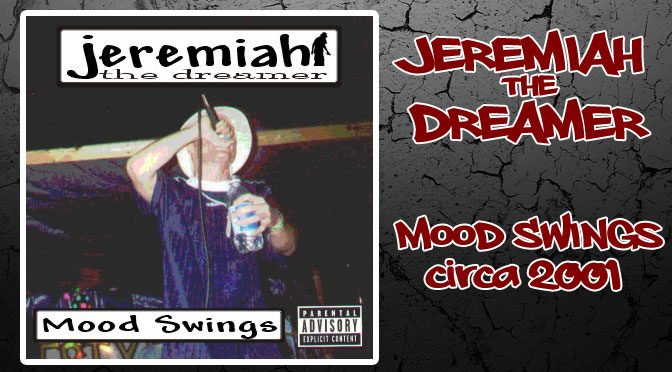 “Mood Swings” was finished and released in 2001 and was the second mixtape by Jeremiah the Dreamer. Very cool idea, a concept album, that would swing your mood as I went back and forth, song by song from positive to negative, up to down. Notable songs that I still think about and like are: You’ve Got A Choice, Life Is What You Make It, 1,000 Yo’s and Can’t Stop. This was a very cool time for me as it was when I really started to reach out to other emcees in the area and met the others that would make up Fortified Committee which ended up being my first group.