Jeremiah the Dreamer Self Titled (2007) 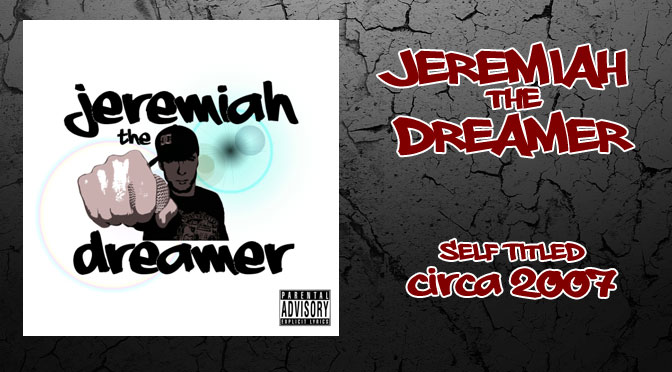 Jeremiah the Dreamer – The Self Titled mix tape was released in late 2007, right before the release of the Double Flawless mixtape. Super tight project, it embodied a few great songs from the “From Hell To Redemption” mixtape, as well as a few from the “Double Flawless” mixtape, and then some additions. Really great album, you should download it and see for yourself.