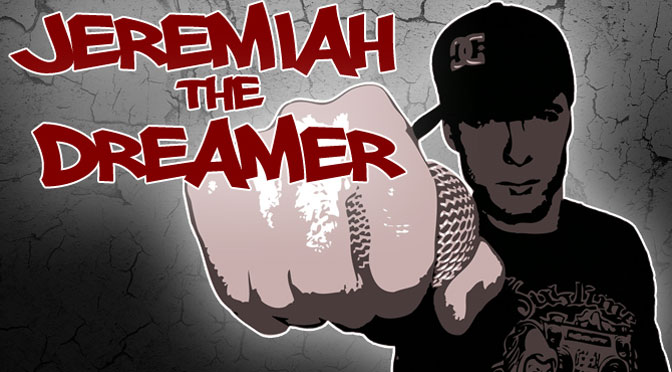 Jeremiah the Dreamer is a Hip Hop artist from Muskegon, MI. Specializing in rap music, the Dreamer made many songs from 1997 up until his retirement in 2008. He also did a couple of songs in 2014 and now has come out of retirement in 2020. Jeremiah has made somewhere around 200 songs, with many different producer and emcees from around West Michigan.

He was a part of Double Flawless, the Fortified Committee and performed regularly with Dirty Sanchez a local Muskegon Rock Band. He also made many songs with the likes of 2MINDZ and DJ_edubL.

Jeremiah the Dreamer had many different mixtapes out over the years, most notably “From Hell To Redemption” a solo effort, and “Double Flawless” a joint effort with fellow Muskegon based emcee Illicit.

Jeremiah the Dreamer was one of the hardest working underground artists in Muskegon. He made many of his own beats, even playing bass and guitar on some tracks. He was self taught music and recorded all of the tracks heard here within his own home. I hope you enjoy!!!