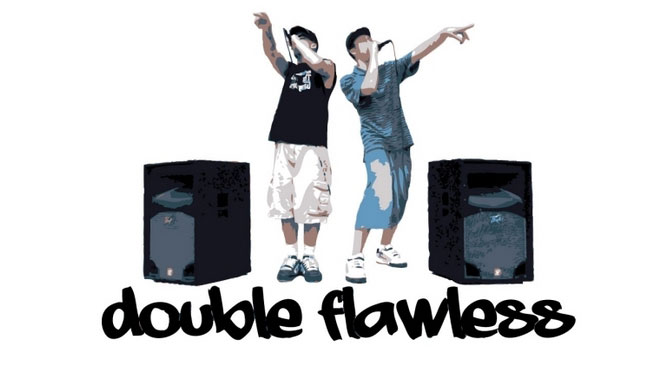 Double Flawless is a rap duo formed in 2007 featuring Jeremiah the Dreamer and Illicit. They released their self titled debut in 2008 which was 20 tracks of fire and to this day can not be matched by the likes of the hip hop scene in Michigan. Some of the songs that are really sick that I still care about are: Born in the City, Fat Bottom Girls, Just Can’t Wait and Reckless.

If you don’t have something that will open a rar file follow this link.

Hip Hop by Jeremiah the Dreamer